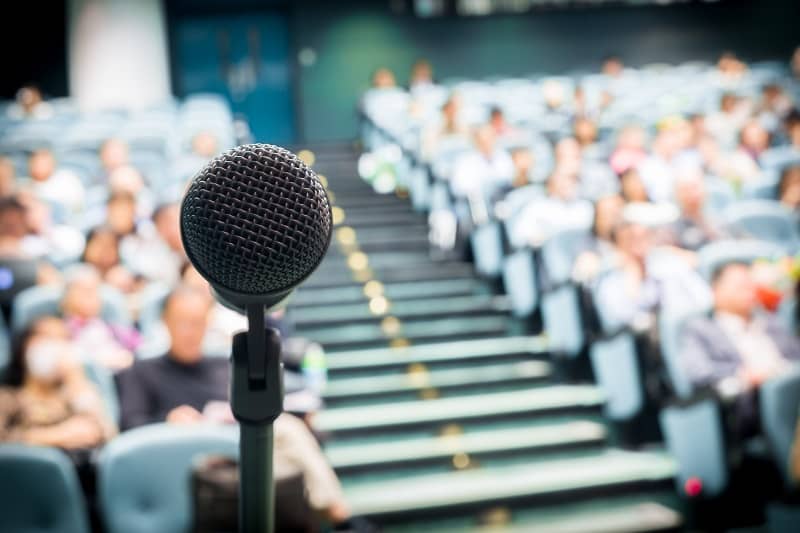 Challenging a sitting incumbent is no easy task. But that’s exactly what I’m doing in this November general election as I campaign for Clackamas County Commissioner, Position 5.

On one hand, a current officeholder has several advantages. They get the automatic photo ops. Local media outlets are eager to use their press releases and request interviews. The power of the office itself is a tool that any skilled campaigner can utilize.

But on the other hand, serving in a position also means having a track record. It means you’ve taken votes on policies and issues. It ultimately means being held accountable for how you’ve performed your duties and represented your constituents.

My incumbent opponent was initially appointed to her position years ago. It was a different time in Clackamas County. The average voter was not yet aware of the corruption of the man who was chairman of the county board of commissioners back then.

All that changed two years ago, when voters rightfully gave him the boot. A few months later, they voted out one of his allies, who had gone along with his high-tax, high-spending agenda.

Both of those commissioners had voted to appoint my opponent. But even though the county’s voters demanded a new direction, she has kept to the same patterns that characterized the previous board.

As I’ve gone around the county, I hear from people about their concerns. The county’s vehicle registration fee, for example, is very unpopular among our residents. They don’t like that they never got to vote on it.

Efforts have been made to refer that fee to voters. But Commissioner Sonya Fischer was among those who voted against doing so.

Clackamas County residents are tired of Metro. They’ve spent years wondering what it is that they have to show for the extra layers of taxation they pay to fund that agency and its operations.

It was discovered that Metro has overcharged the people of Clackamas County for trash services. Despite that, a 16 percent tipping fee increase was passed on a 3-2 vote. Fischer was among those who supported it.

I also hear from citizens about the growing cost of living. They’re really concerned about the way that inflation is affecting their household finances.

The county can help by holding the line on fee and fine increases. But once again, Sonya Fischer went against their will and voted to approve more money going out of their wallets and into county coffers.

To me, serving as a county commissioner is much like my current position as a member of the Wilsonville City Council. I’m there to act as the voice of the people.

It’s my job to make myself available to my neighbors in Wilsonville, hear what they want out of our city government and make sure that’s what happens.

This is the same approach I intend to take as county commissioner. If people tell me that they’re worried about something or want me to vote against it, I’ll do it.

To me, that’s the most effective way to be a voice for the people.