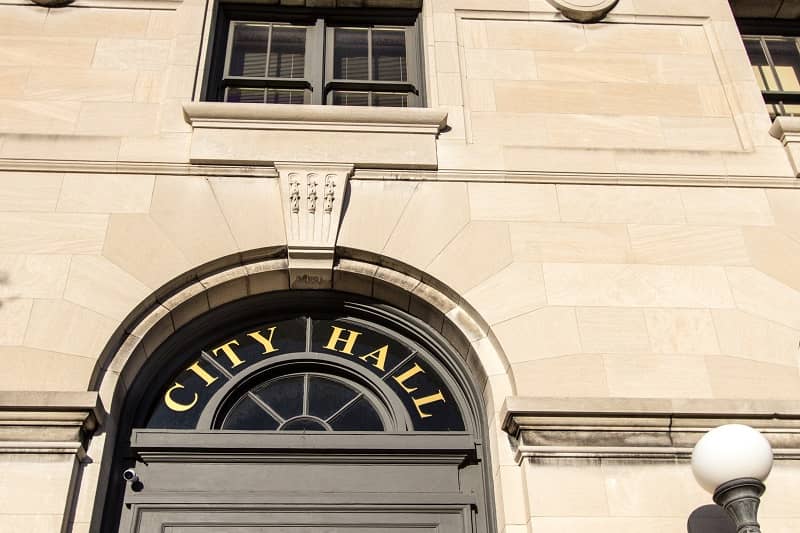 It’s easy to think of every political race in the context of national partisan elections. The same rhetoric used by Republicans and Democrats running for Congress often trickles down to local races, even though the offices being sought are drastically different.

So much emphasis gets placed on divisive social issues that have raged in the public consciousness for decades. But the truth is, that often has little to do with anything happening in most cities and counties.

I’ve learned a lot about the ins, outs and importance of local government since being elected to the Wilsonville City Council in 2018. That stint has taught me much about how local government operates.

The truth of the matter is, the vast majority of what a local governing body does deals with operational issues instead of philosophical debates. There can, of course, be differences of opinions. For the most part, though, the members of those councils and commissions arrive at consensus and direct staff to implement their decisions.

Consider a lot of what a city government does. Take safe drinking water, for example.

Is that a partisan issue? No. Is there anyone out there who is actually opposed to people having safe, clean drinking water? No.

It’s also much easier to hold elected officials accountable locally. People can easily go to city hall to attend a council meeting. I’ve also learned that many aren’t shy about approaching me in the grocery store to talk about the issues that matter the most to them.

Much like the Wilsonville City Council, the Clackamas County Board of Commissioners is a non-partisan body. It’s not like running for a seat in the Oregon Legislature or the U.S. Congress or Senate. There is no process by which political parties nominate their candidates.

Despite that, I have every expectation that people are going to try and nationalize my local race. They’re going to try to bring up topics and issues that the county commissioners will likely never have any influence over or be taking any votes on.

This is nothing more than a distraction. This race is about ensuring that the people of Clackamas County are well-served by their local government. It has nothing to do with whatever is happening, or not happening, in Washington D.C.

I will be taking this approach in the days, weeks and months ahead, as I make my way across the county on the campaign trail. This race will be all about the ideas and vision that we share for Clackamas County and its residents. It won’t be about the particular ideology of any political party, because that doesn’t seem to be serving anyone well these days.