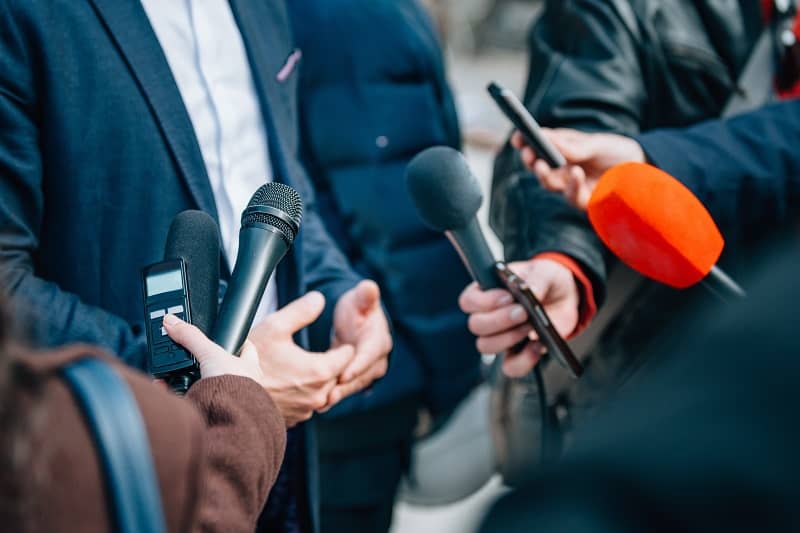 There are a lot of nuances involved when it comes to public policy. Candidates will often stick to the most generic, reliable, poll-tested catch phrases to seem as inoffensive as possible and appeal to the broadest cross section of voters.

The same phrases, if applied properly, can also mean different things to different people. That’s why it’s important to read between the lines of what political candidates claim their issues and positions are.

Take my general election opponent, for example. The incumbent Clackamas County Commissioner in Position 5, Sonya Fischer, has spent her entire stint in public office catering to a radical leftist agenda.

Now that she’s up for re-election, she knows that if she was honest about her voting record, she would lose her seat handily. Instead, she’s doubling down because she knows her atrocious stances have made her vulnerable.

Fischer has a history of saying that she supports the kinds of things that Clackamas County residents and voters want. But when you take a long, hard look at the actions she’s taken in office, they don’t match up with those claims.

She claims that she wants to make our communities safe. Who doesn’t?

Well, Fischer has also worked for years with Reimagine Oregon, a fringe group that has a stated goal of defunding the police. That organization’s website has, at times, included content in which it takes credit for helping to cut police programs in various jurisdictions throughout the Portland metropolitan region.

Ideologues like Fischer can claim to support public safety when what they really mean is diverting resources away from funding officers and towards organizations that they support. That’s not the same as supporting public safety. In fact, those policies have undermined public safety from one end of this nation to another.

When people like Fischer say they want affordable housing, it doesn’t mean that they are at all interested in addressing the root causes of the high costs. If that was the case, they would be working to lessen the restrictions that limit the amount of buildable land throughout Oregon.

Instead, what they mean is that they want more government programs, funded by increased fees on the same entities that build houses, to pay for more government housing. It has nothing to do with increasing the overall housing stock or improving market conditions. But it sounds nice, so they say it.

Saying that you want our communities to be affordable is one thing. But Fischer also admits that much of her approach consists of relying on Metro to solve our housing issues. What’s wrong with that? Well, the fact that Metro has been a huge part of the problem for decades. If the bureaucrats at Metro had any idea of how to make housing more affordable for working families, I imagine they would have done something about it by now, right?

This is exactly what I mean when I say that voters need to read between the lines. Otherwise, we end up stuck with the same policies that are undermining our quality of life here in Clackamas County. I’m determined to make the differences clear over the next few weeks. Because when push comes to shove, I’ll do what’s necessary to properly address these issues instead of just talking about them.