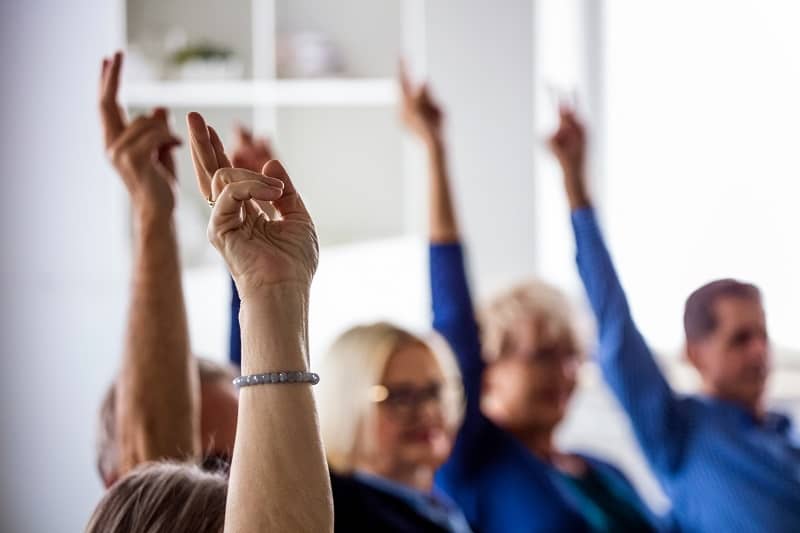 Back in 2016, voters in Clackamas County took a chance and chosen then-Commissioner Jim Bernard to serve in the chair position. They also voted Ken Humberston onto the board of county commissioners that same election.

Because Bernard had previously been a commissioner, that meant his seat would become vacant. A replacement would have to be appointed.

The newly left-leaning board decided to appoint Sonya Fischer to Bernard’s newly vacant position. She took office and fell right in line with the agenda set forth by Bernard and followed by Humberston—higher taxes, more spending and no accountability whatsoever for Metro.

Bernard eventually got himself in trouble with the Oregon Government Ethics Commission (OGEC), which found him guilty of using his public position to directly benefit himself and his household.

The last straw for many county residents was when Bernard had the audacity to ask county taxpayers to foot the bill for his legal expenses incurred as a result of the OGEC investigation. He couldn’t do that alone and had to have help from his fellow commissioners. One vote came from Humberston. Another came from Fischer.

County voters remembered and punished Humberston for his involvement and enabling Bernard. Humberston was defeated in his re-election bid in the November 2020 general election, months after Bernard lost the chairmanship in the May primary election.

Bernard and Humberston were two of the people who voted to appoint her to her position in early 2017. Both were thrown out of office by voters because the people wanted the county to go in a different direction.

Fischer, however, continues to vote as if the old board was still in power.

She’s spent most of the last year actively hindering efforts to make the county government change course. She’s constantly colluded with outside political organizations and activists to undermine the commissioners who replaced the ones who appointed her.

I’ve spent the past several months going around Clackamas County’s various communities and talking to the people that live there. They want balanced budgets, reliable transportation systems and to actually have something to show for all the tax dollars they send to Metro.

On each and every one of those issues, Fischer has consistently voted the opposite of where the majority of the county’s residents stand. It’s time for a change in Position 5 on the Clackamas County Board of Commissioners.

I’m running for Position 5 to bring the county government in line with what its voters want, not the whims of commissioners who have been removed from office. I want to be part of the solution in moving the county forward.