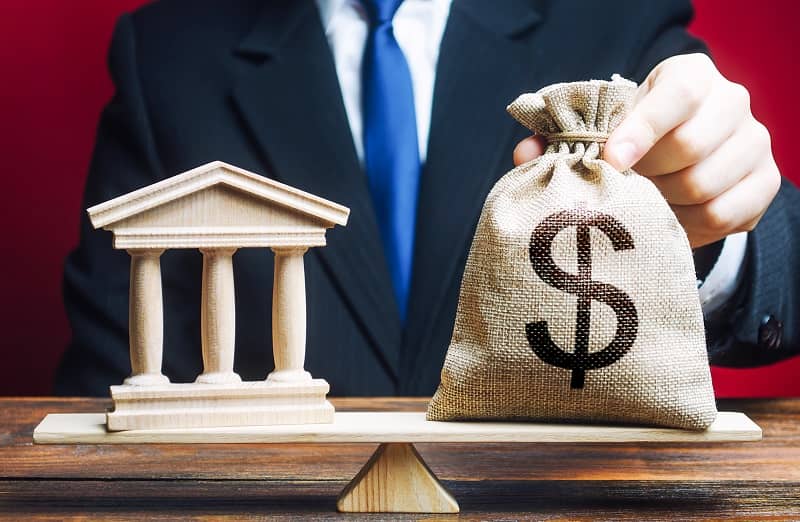 One of my core philosophies is that the government should work on doing a handful of things and try to do them as well as possible. Where government agencies frequently run into problems is when they try to do too much and lose focus on those things they’re supposed to be doing in the first place.

The State of Oregon is a great example of that. We often hear about state agencies failing in their core functions. That can be partly attributed to the tendencies of those agencies to take it upon themselves to expand their tasks beyond what was originally intended. There are multiple agencies engaging in mission creep, and over time, their efforts end up overlapping, while many of them drop the ball when it comes to areas like basic customer service.

That’s one of the reasons I’ve enjoyed serving on the Wilsonville City Council the past few years. Local governments like cities are good at taking on essential services like water, sewer, streets, law enforcement, libraries and parks. Small cities, in particular, know not to veer too far from those areas because their budgets are extremely limited. They know they aren’t trying to solve all of the world’s problems, because they simply don’t have the ability to do so.

If we are to consider sticking to the plan as a measure of success, it’s impossible to consider Metro to be anything but a complete failure.

Another example of this agency’s failure to act as taxpayers expect has been uncovered by Cascade Policy Institute. That Portland-area think tank did some research and found Metro going well beyond its intended authority yet again.

Voters agreed to approve nearly half a million in bonds for that agency in 2019 for a parks and nature program. But it turns out that around 10 percent of the land being bought by Metro for that program is being used for agricultural purposes. Over 1,000 acres are being leased to farmers.

Cascade found this out through a job posting done by Metro. Its currently seeking an employee to manage those farming leases. That employee will, of course, draw a six-figure base salary, plus benefits.

The stated intent of the program, as it was sold to voters, was to expand the number of public parks in the region and protect natural areas. I doubt anyone who voted for that measure did so with the hope that Metro would get into the farming business.

Yet that’s exactly what is happening. This agency has a horrific track record when it comes to providing and delivering promised services. It has used those failures as an excuse to take on more duties, half of which originate from its inability to and unwillingness to do what taxpayers expect. Every excuse is accompanied by another deep reach into your pocketbook, which results in even more mission creep.

It’s beyond clear that Metro isn’t being held accountable for its continued wasteful spending and squandering of public resources.

As your next Clackamas County Commissioner, one of my top priorities will be to see that our residents are getting the services they’re supposed to out of Metro. And if we aren’t, I am willing to consider having the county withdraw from it.

Metro has gotten away with too much for too long. That will not happen anymore under my watch.