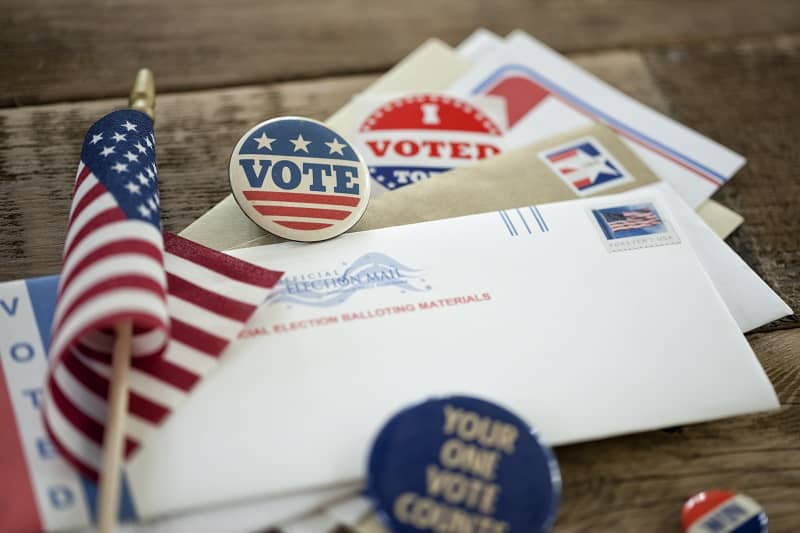 Now that the May primary election is just around the corner, candidates have put together their voter pamphlet statements. Those will be mailed to voters and give candidates the chance to discuss who they are and what they stand for.

Aside from candidates’ professional and prior government experience, these statements typically include endorsements they’ve received from other elected officials, prominent community members and organizations.

I’m fortunate to have the support of many people that I’ve worked with throughout the years I’ve been involved in public service. They include some of the mayors of cities in Clackamas County—Bryan Hodson from Canby and Scott Keyser in Molalla. Canby City Councilor Tracy Hensley has endorsed my candidacy for Clackamas County Commissioner Position 5.

My endorsements include school board members from all over the county. There’s Kelly Sloop from the West Linn-Wilsonville School Board, Linda Eskridge from the Molalla School Board and Oregon City School Board member Michele Stroh.

Some of my supporters include two former and one current member of the Oregon Legislature. Kim Thatcher represents portions of Clackamas County in the state senate. Julie Parrish used to represent the West Linn area in the Oregon House of Representatives. Dr. Knute Buehler is a thoughtful moderate who served the Bend area in the House and ran for governor in 2018.

Aside from individuals, I’ve also been endorsed by several different organizations. The Clackamas County Peace Officers Association appreciates my staunch support of law enforcement personnel and my commitment to fund the police.

My pro-business stances landed me the endorsements of the North Clackamas Chamber of Commerce and Local Jobs Matter PAC. I stood with #TimberUnity when they fought off ill-advised and poorly crafted cap and trade legislation that would have devastated rural communities, and now that group is standing with me.

I’ve opposed tolling and will continue to do so. This has earned me the support of the No Tolls PAC. I believe that elected officials need to be good stewards of taxpayer dollars. So does the Taxpayers Association of Oregon, and I’m glad to have that group on board with my campaign.

Lastly, but not least, I’m also endorsed by the Oregon Moms Building Excellent Schools Together PAC and police officer Mark Waddell, who is one of my constituents in Wilsonville.

By contrast, another of the four candidates for Clackamas County Commissioner Position 5 has literally zero endorsements listed from anyone. The incumbent, Sonya Fischer, is being supported by some of the same labor organizations with which the commissioners conduct negotiations. It’s the same kind of conflict of interest that we’ve seen with elected officials at the state level, who receive huge campaign contributions from those same groups, then don’t hesitate to raise taxes to give them what they want. Contract bargaining becomes tainted when those who are negotiating on the public’s behalf are beholden to, and owe their offices to, the people on the other side of the table.

My years on the Wilsonville City Council has proven to many that I’m willing to roll up my sleeves and take care of the public’s business. I’m honored to have the strong level of support that I do, and plan to serve the residents of Clackamas County with the utmost integrity.