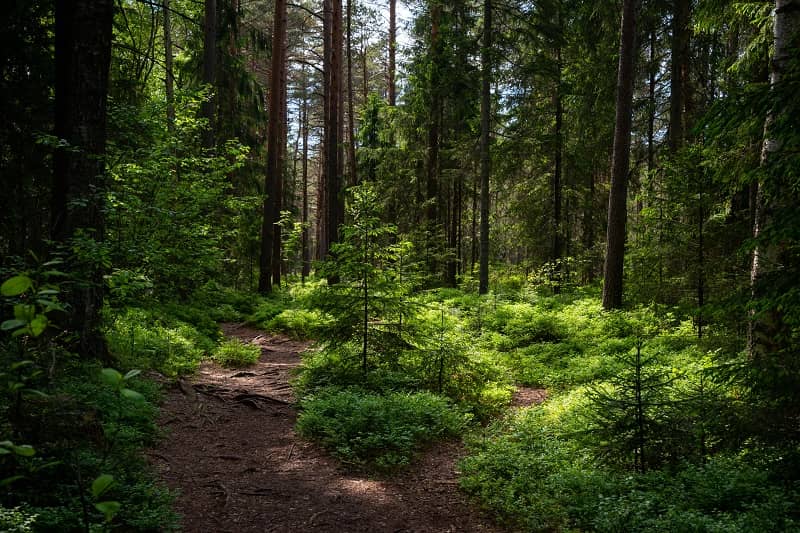 Even though Clackamas County is considered suburban, the truth is that the vast majority of it consists of small towns in rural areas. I think that’s an important perspective to keep in mind as I campaign for Position 5 on the board of county commissioners.

I’ve been fortunate enough to serve my community as a member of the Wilsonville City Council for the past couple of years, but I’ve been learning a lot more about the surrounding areas. What I’ve found is that Clackamas, despite being the third-largest county in Oregon, is still at severe risk of catastrophic wildfires.

We’ve growth far too used to seeing large swaths of public forestland catch fire nearly every summer in the southern parts of the state. However, that terrifying reality hit closer to home in the fall of 2020, when some of our local communities like Oregon City and Molalla faced that threat.

There has been much debate over forest management policy in Oregon throughout the past few decades. And it’s increasingly easy to realize that the dreadful conditions we’re experiencing are the result of the wrong policies being enacted.

It’s hard to escape the conclusion that our forests are experiencing wildfires due to chronic mismanagement. Our public forests have essentially been locked up and allowed to burn in the name of failed experiments pushed by radical environmental interest groups.

What we need to be doing is thinning and managing those forests. They’ve become dry because there are not enough water resources getting to the trees. If we allow for sustainable, strategic thinning to take place, water will be able to access those same trees and there will be less dry burnable fuel on the forest floor.

An advantage that we have in Clackamas County is that forestlands owned by the county are managed. As commissioner, I intend to continue that practice and support sustainable timber harvesting.

Instead, what we’ve seen is those fires being used as an excuse to pass harmful legislation that will actually do little to help the environment.

I’m proud to say that I stood shoulder to shoulder with the many truckers, loggers and business owners who protested at the state capitol against the controversial cap and trade bills that was proposed during the 2019 and 2020 legislative sessions.

Had that legislation passed, many of the last remaining private employers in our rural counties would have been taxed out of business, with the proceeds going to an unnamed committee of individuals who may or may not have benefited directly from it. There were no conflict of interest provisions put into the legislation, despite the best efforts to make that happen.

The proponents of that cap and trade legislation also ignored that Oregon currently has zero impact on global emissions. Literally none. Deliberately destroying the economy and the livelihoods of thousands of hard-working Oregonians in the name of the environment for a policy that won’t actually accomplish anything positive is terrible public policy.

If we’re really that concerned about the environment, we should do everything we can to prevent our forests from burning and emitting harmful smoke particles. The only way to do that is to manage them, the way we used to, because that the approach being taken right now isn’t working.