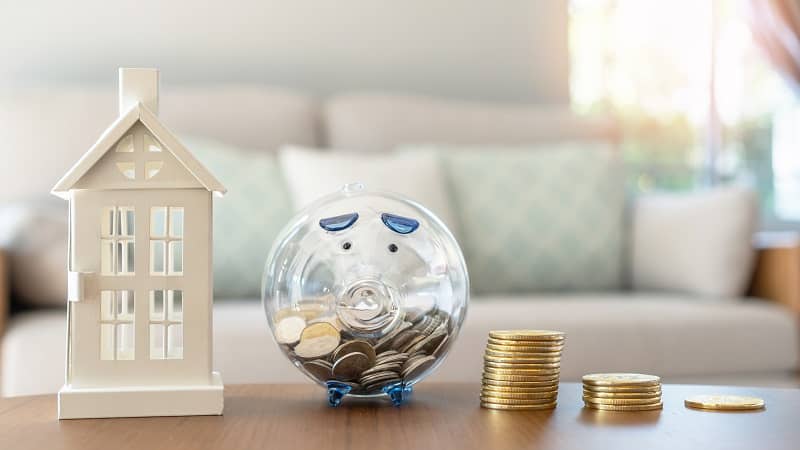 Many people don’t know this, but Metro has been around in some form or fashion for about 65 years.

It began as the Metropolitan Service District in 1957 and ran under that name until 1966, at which point it became the Columbia Region Association of Governments. A statewide ballot measure passed in 1978 that created its current incarnation.

So what has Metro managed to accomplish in that time?

Well, I guess it depends on how you look at things. That organization was charged with making sure that its regional urban growth boundary contained an adequate supply of land for housing for the three counties under its jurisdiction, Washington. Multnomah and Clackamas counties.

Even the most conservative of estimates show that the region is tens of thousands of housing units below where the market is.

The inability to match the housing supply with the demand has resulted in skyrocketing prices, with no end in sight. If Metro was in any way trying to be involved in making housing affordable or available, it has failed miserably in that mission.

In response to this crisis that Metro arguably helped create, it promoted a $652 million affordable housing bond measure in 2018. Voters approved it and now here we are, almost four years later. Money has been collected and diverted to Metro. Is housing more affordable yet? No? Are we expecting it to get there any time soon? I wouldn’t.

Because housing has become so expensive, the region covered by Metro has seen a huge increase in homelessness. It’s pretty hard to avoid or ignore these days.

A $250 million homeless services measure was passed in 2020 and enacted at the start of the following year. Just over a year later, are those resources getting to the people that need it? It sure doesn’t look to me like any of the homeless people on Portland’s streets have benefited at all from that measure’s passage.

Between both of the measures that passed in 2018 and 2020, Metro has nearly $1 billion with which to address housing affordability and homelessness. There are now literally no excuses for failure to perform.

But if we think about it, Metro has had over six decades to justify its existence and the tremendous expense that the residents of the tri-county area pay to keep it in operation. The cost of solving the housing and homelessness problem has gotten even higher, with Metro’s budget benefitting from it.

Something isn’t adding up here. I think it’s about time that Clackamas County’s leadership examine the costs and benefits of continuing the current arrangement. Do Clackamas County and its residents benefit from being part of Metro? What, exactly, are we getting for what we’ve been paying into it?

As your next Clackamas County Commissioner, I will hold Metro accountable for the huge amount of spending it does and will demand that residents have something to show for it.

If it turns out that we aren’t getting what we’re paying for, I’m also willing to look into other options, including withdrawing the county from Metro.

At the end of the day, 65 years is a very long time.  If the people of Clackamas County aren’t getting value for the billions of dollars that are being spent, we need to do something else.