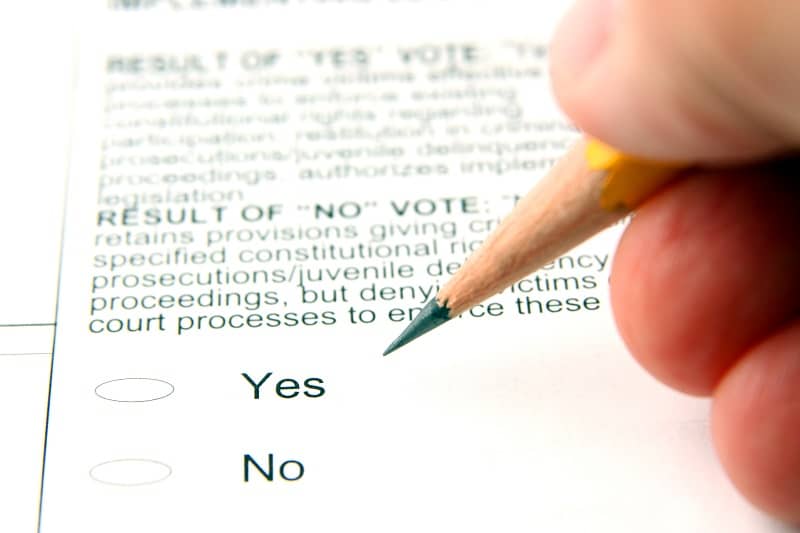 Because the Clackamas County Board of Commissioners is a five-member body, each election can change its overall direction. Recent history has also shown that ours is a swing county, meaning that its voters go back and forth in their preferences every couple of years.

With that being the case, I think there are two different ways that this county can go.

One direction is what we’re already seeing to the north of us in Portland.

Crime is rampant because the police have been defunded. Even in the event that criminals are caught, they are seldom prosecuted. Hard working, law-abiding, taxpaying citizens are constantly victimized, with few consequences handed down to the perpetrators.

Taxes and fees keep going up for the sake of funding programs that residents never asked for. The costs of higher property taxes and more bonds and levies make housing even less affordable.

Instead of standing up to Metro, the county and its leadership go along with giving that agency more money, power and control.

Traffic continues getting worse, because county leadership doesn’t feel that more roads are necessary. Anybody who has to go back and forth from Clackamas County to Washington state is forced to pay hundreds of dollars a month in tolls, with no new capacity being added.

That’s one direction, and it’s the risk that we run if Sonya Fischer is elected to another term. If that scenario sounds familiar, that’s exactly the way the county was going after the 2016 election. Fischer was appointed to the board of commissioners weeks later and was a key driving force in implementing that failed agenda.

There is, however, another direction.

County residents feel safe and secure in their property. They sleep well at night knowing that law enforcement is adequately funded and that the criminal justice system is working properly. When crimes are committed, they are properly investigated. Suspects are arrested and prosecuted. Those who are found guilty are punished and made to pay their debt to society.

The county lives within its means and has a balanced budget. Key services are prioritized according to citizen demand.

County voters are given a chance to decide the extent to which Metro and its policies are able to continue having undue influence over their housing and transportation options.

Commuters are able to drive to their jobs and support their families without having to pay tolls for roads that were built decades ago.

That’s my vision for Clackamas County and its future. I feel that my priorities line up with what I’ve been hearing from the countless residents I’ve spoken with during this campaign.

Clackamas County can go one of two directions this election. I want to be part of making sure it goes the right way, instead of moving forward towards an unsustainable future that will undermine our quality of life.