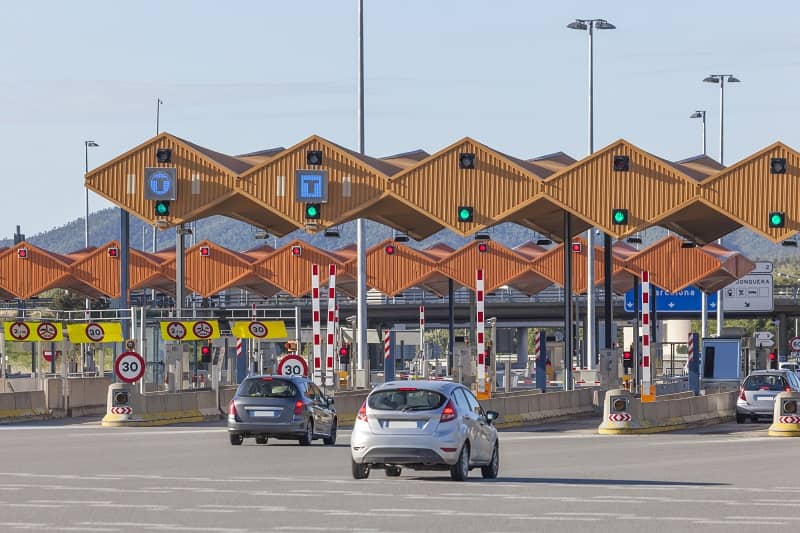 As far as I’m concerned, tolling is the single biggest issue in the race for Clackamas County Commissioner, Position 5. The entire race boils down to this simple question: Do you want to pay to drive on I-5 and/or I-205? If the answer is no, then I am asking for your support so I can work to help stop this from happening.

This issue of tolling is the single biggest contrast between me and current Position 5 Commissioner Sonya Fischer. For years, she has worked with Metro and other advocates for tolling existing roads that are vital to workers here in Clackamas County.

By contrast, I intend to work with officials from every level of government, who are also equally determined to say “no” to tolling.

It’s helpful to understand the history of both freeways when discussing this issue and why I’m so opposed to what is being proposed.

The initial construction on I-5 started in 1956 and was finished in 1978. I-205 started with the building of the Abernethy Bridge in 1967, with the extension to Tualatin in 1972. The Glenn Jackson Bridge that connects Portland to Vancouver opened at the end of 1982, with the freeway finished the following year.

So think about it that way—people have been driving I-5 and I-205 for free, for nearly 40 years. Many of us have based our home purchases and career choices on our proximity to these vital roadways.

You may remember ten years ago that the Columbia River Crossing (CRC) project was being pushed through and presented to us all as a done deal. But then people started making their voices heard. Vancouver residents repeated their well-established opposition to being forced to pay for light rail that they did not want, and most definitely did not want to pay for.

It took a combination of city councilors, county commissioners and state legislators in Oregon and Washington to keep it from going through.

Even though many of those officials are no longer in the same positions, there are enough of us who are against it that we can still prevent it.

Under current law, a vote must be required for tolling, or it must be used to expand capacity. Supporters of this tolling plan are trying to get around that by having the vote be held in Metro’s jurisdiction, meaning Washington, Clackamas and Multnomah counties. This is simply unacceptable and ensures that those of us in Clackamas County will have our neighbors to the north in Portland and Multnomah County deciding this matter for us.

The current tolling proposal is similar to the CRC, in that we are all being told it is a predetermined outcome, and that this is going through no matter what we think and how much we don’t like it. Let’s prove them wrong again.