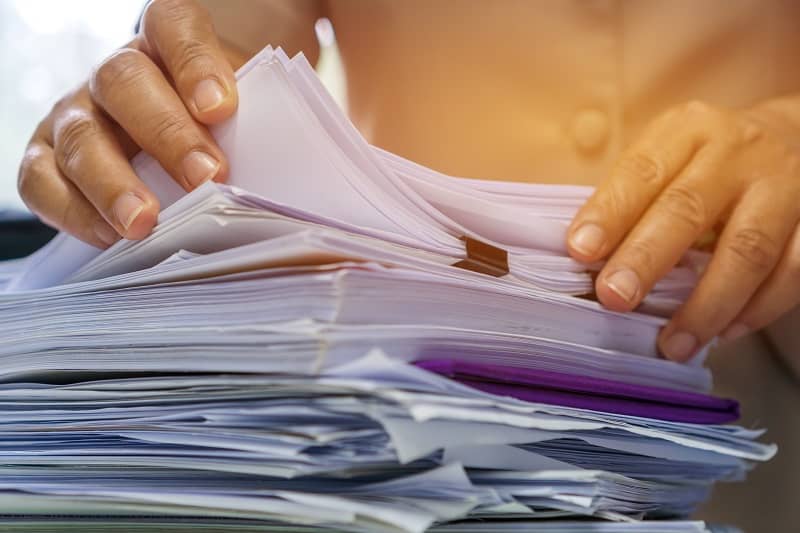 Perhaps one of the greatest points of contrast between myself and my opponent, Clackamas County Commissioner Sonya Fischer, is our attitudes and approaches when it comes to dealing with Metro.

Ever since being appointed to commissioner position 5, Fischer has consistently carried water for Metro and its agenda, at the tremendous expense of Clackamas County residents.

By contrast, once I’m elected to Clackamas County Commissioner Position 5, I am determined to take a critical look to Metro at its operations, expenses and impacts on our residents.

I intend to find out if our citizens are getting what they’re paying for, and what they have to show for the billions of dollars that Metro has spent over the past four decades. Unless I’m shown convincing evidence that it is functioning as it was intended and has been a good steward of taxpayer dollars, my inclination is to start the process of getting Clackamas County out of Metro.

Metro was first formed in 1979, so it’s had ample time to prove its value. The agency is charged with serving the nearly two million residents of Clackamas, Washington and Multnomah counties and their 24 cities. It is run by an at-large council president and six councilors elected by district, who then provide direction to the agency’s chief operating officer and an elected auditor.

At this point in time, Metro has over 1,600 employees and has over a dozen different committees. Its adopted 2022-23 fiscal year budget is over $1.5 billion. According to Metro’s own budget documents, approximately 18 percent of that budget is paid for by property taxes.

Metro’s general obligation debt service fund is a whopping $76 million. Over $18 million of its general fund is paid for through property taxes and around $20 million is funded through general excise taxes. Its total general fund appropriations are $258 million.

All of this is what goes into fulfilling Metro’s various missions. Those include managing the urban growth boundary for the Portland region, with transportation as a key focus.

So how’s that working out for the average person in the area?

I would submit that, based on everything we can see, it’s not working out well. And it’s largely due to Metro’s own stated priorities.

Included in Metro’s documents for the 2022-23 fiscal year is a budget note that calls for the agency to “create a framework for staff to envision, develop, implement and coordinate a regional climate justice and resilience strategy across Metro’s service areas and programs.” This is somehow more important to the agency’s staff than reducing traffic congestion or making it easier for properties to be developed for the housing we so desperately need.

The numbers don’t lie. Metro has proven to be little more than an expensive extra layer of taxation, bureaucracy and regulation. It hasn’t served Clackamas County residents well, and it never will. Instead of being a vote for more blank checks to Metro with little accountability, as we’ve had in Sonya Fischer, I am willing to move forward with ridding Clackamas County and its taxpayers of it, once and for all.