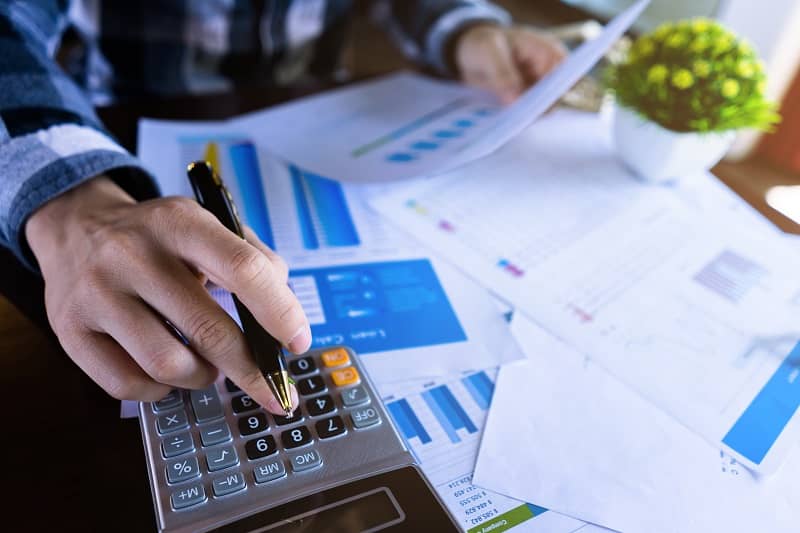 The Oregon Legislature made national news a few years back when two consecutive sessions were cut short by walkouts from Republicans over a proposed cap and trade bill.

Because they were so far in the minority, the Republican legislators felt the only way they could stop it from passing was to deny the necessary quorum. Prior to then, there were protests at the capitol by people from all over the state who were opposed to the legislation. In fact, I proudly joined with those protesters.

Many Oregon counties passed resolutions opposing cap and trade. The Clackamas County Board of Commissioners, however, did not show leadership on this issue. My opponent was on the board at the time and gave her approval to this terrible legislation, which would have taxed the last remaining private employers in many counties to create a slush fund for unnamed persons appointed to committees to distribute as they see fit. All the while, the supporters of cap and trade ignored the reality that its passage would have made literally zero impact on global emissions. It would have been all pain, no gain, especially for the hard-working people living in the rural parts of the state.

Even though the protests and the opposition from counties was summarily ignored, an outcome that was once considered predetermined was actually changed.

Supporters of cap and trade have challenged opponents to come up with their own alternate proposals to reduce emissions. That challenge has been met.

I’ve frequently touted the endorsement of my candidacy for Clackamas County Commissioner Position 5 by Timber Unity. That group has come up with a four-point carbon plan that is far superior, in every way, to the cap and trade plan.

One component of that plan is to utilize the thousands of miles of public roadways throughout the state to sequester carbon.

Right now, counties and the Oregon Department of Transportation pay to maintain those rights of way through mowing and chemical weed management. Clackamas County alone is responsible for 1400 miles of public roadways, which is nearly 3,000 miles of rights of way.

Instead of doing that kind of traditional maintenance, those budgets can be converted into paying for planting and vegetation monitoring. If ODOT were to take this approach at the state level, it could result in the planting of as many as 50 million trees. To put that into perspective, poplar grows fast and can sequester up to 100 pounds of carbon per year. This could mean over five billion pounds of carbon per year, if we do it right. As an added bonus, all these public rights of way would also be beautified. And if there are areas where planting trees is just impractical, carbon sequestering vegetation can be planted instead.

We could further reduce the state’s carbon footprint by adding a carbon metric into our public procurement process. For example, the Department of Corrections purchases food from a company in Florida. Buying from a local company would significantly reduce the carbon involved in transporting those products clear across the country.

We should also build more recycling infrastructure here in Oregon to keep all that material from going to other states. Another step we should take is to change the tax code for our companies to accelerate the depreciation for fleet upgrades. Those entrepreneurs would be able to recuperate the cost of using their own capital and keep more operational cash flow into their businesses.

As you can see, there are constructive solutions available for these complex problems. I’m ready to roll up my sleeves and get to work putting them into place in Clackamas County so we can protect and preserve our environment without sacrificing our critical businesses.