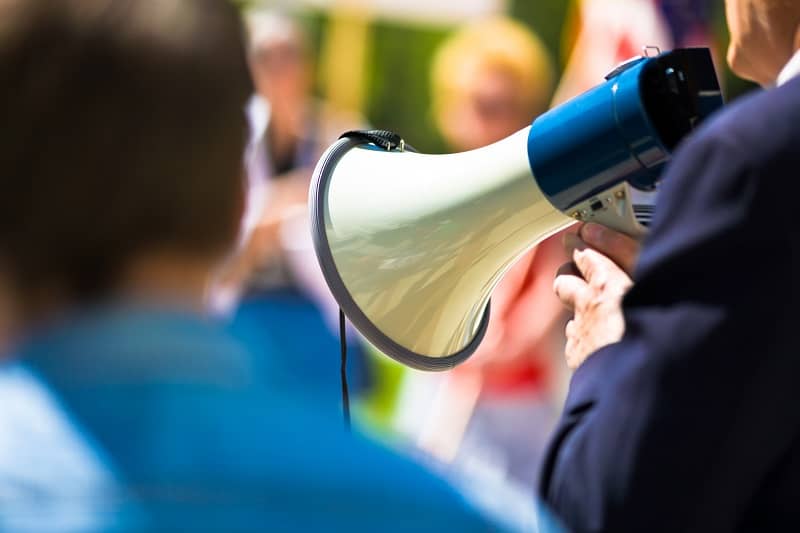 The upcoming November 2022 general election will follow the same pattern as most every cycle. Candidates who have spent months fundraising and building a base of support are going to start bombarding voters with advertisements through any possible means, including direct mail, radio, television and online.

Because Clackamas County is so important, a lot of effort is going to be spent and focused here. That isn’t just because it’s the third largest county in Oregon. Clackamas is considered a “swing” county, where voters don’t constantly favor one political party and its candidates over another.

As a result, we’re going to see several hotly contested legislative races, in both the state House and Senate. There are also multiple Congressional campaigns that will be crisscrossing our county, because the path to victory runs through here.

Some candidates are going to try and capitalize on all that attention by nationalizing even the most local of races. They’re going to spend much time, energy and money talking about divisive issues that are better suited for legislative or Congressional contests.

The best thing we can do, as voters, is to not let candidates get away with that, and insist that they talk about issues that are pertinent to the particular positions they are seeking.

It’s true that legislative or Congressional candidates may end up taking votes on issues that were recently ruled on by the Supreme Court of the United States. But will the Clackamas County Board of Commissioners or your local city council be discussing the same things? It is highly unlikely.

It’s important that we hold incumbent local officeholders accountable for the votes they’ve taken while representing us. I can say, without a doubt, that I’m fully prepared to defend every vote I’ve made while serving as a member of the Wilsonville City Council over the past few years. Those same votes will also give you an inclination of the kind of county commissioner I will be.

My opponent, the incumbent in Clackamas County Commissioner Position 5, has taken many votes in the time since she was appointed to that office. I’m running for commissioner because I feel that many of those votes have not been good for the people of this county. In fact, I’m prepared to make the case that many of them have been harmful to us all.

To distract from her abysmal voting record, I anticipate that my opponent will resort to the classic distraction tactic of talking about literally anything else. We must not let her get away with it.

What really matters in this race is the future of Clackamas County and the direction we want it to go. It’s true that my opponent is well-funded by so-called progressive special interest groups. But that doesn’t change the fact that she’s vulnerable because of the votes she’s taken, many of which continue to hit us all right in the pocketbooks.

I plan to spend the next few weeks discussing how and why those votes were bad and what I would do instead. Because that’s what really matters.