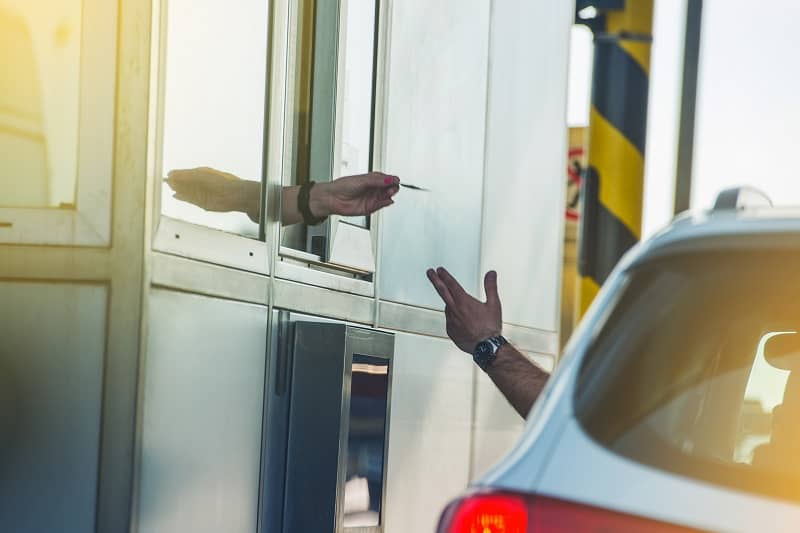 As a longtime Wilsonville resident, I’ve noticed the traffic congestion on I-5 getting gradually worse over the years.

Continued population growth in the Portland metropolitan area and Clackamas County has put a strain on our existing road infrastructure. Yet, despite the increased numbers of people living, working and commuting in the area, there has been literally no effort made to add any road capacity to our systems.

In other words, we still have the same road system we had decades ago, even though it now has to serve exponentially more people.

The approach that we’ve seen taken to the congestion problems is to spend billions of dollars adding more light rail lines and routes. This is despite the lack of any evidence that this is effective, and with data actually showing declines in transit ridership numbers.

But as bad as all of that is, policies currently being considered are even worse.

We’ve been hearing a lot of talk and discussion about concepts like “congestion pricing.” What this means is that policymakers want to move forward with plans to toll existing roads that we’ve been driving for free for literally decades.

I have been consistently opposed to tolling and will not change my stance on this issue.

If implemented, these ill-advised tolling schemes would create undo hardship for working families throughout the region. There is also no guarantee that the funds raised through tolling will be used to add much-needed capacity or build new roads.

The last thing we need is for single moms to pay more money for the privilege of commuting to work, especially if they don’t see any actual benefits as a result.

Not only will tolling have an adverse effect on families and individuals, but it can also negatively impact entire communities. Clackamas County includes many small towns, and this will be terrible for them.

Drivers will be eager to find ways to avoid paying tolls. As such, they will seek whatever alternative routes are readily and easily accessible. That could lead them through small towns that are already struggling and ill-equipped to deal with the excessive traffic volumes.

The good news is, some approaches to transportation have proven to be effective, and should serve as models for what we should be doing. One of them is the City of Wilsonville’s South Metro Area Regional Transit (SMART) system.

As a member of the Wilsonville City Council, I’ve been a big proponent and supporter of SMART. Our regional public transportation system is safe, convenient, clean and efficient. But perhaps most importantly, not only does it pay for itself, but it generates revenue for the city.

Far too often, residents of cities like Wilsonville and other towns in Clackamas County are put in the position of having their property taxes pay for Portland’s problems. Forcing us to pay tolls to fund systems that are poorly run is simply bad public policy. And it’s a policy that I will adamantly oppose as your next county commissioner.