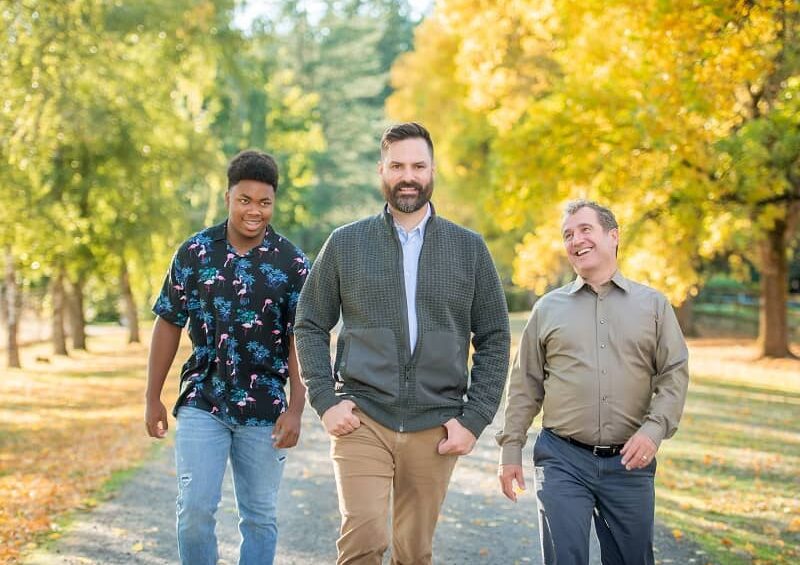 Too often in politics these days, we see a lot of virtue signaling and empty symbolic gestures. And while they seem nice on the surface, the reality is that they often accomplish very little, or nothing at all.

My approach is much different. I prefer tangible action that helps the vulnerable people who need it the most. And I’m proud to stand behind my proven track record of rolling up my sleeves, getting to work and collaborating with the right people to get things done.

Some public officials and candidates base their decisions and positions on political calculations and ideology. I don’t and consider that to be a “business as usual” approach. Instead, I believe in supporting good policies that are based on data and empirical evidence.

I’m also willing to put my money where my mouth is and have fought against incredible odds for civil rights and for foster parents, from the Oregon Legislature all the way to the United States Supreme Court. Most importantly, I’ve won those fights and have been an effective advocate.

For years, I worked my way through the court system in the name of marriage equality. Having achieved a huge victory, I shifted my focus to the state’s foster care system. My husband, Paul, and I have been blessed to have adopted our son, Jay, and wanted other parents to have the same opportunity.

I’ve spent the last four years as a local government official, serving on the Wilsonville City Council. In that role, I lobbied the Legislature to find and fund solutions to the constant traffic bottlenecks on the Boone Bridge. I championed the most significant changes to the city’s charter in a generation and lead the charge for instituting long-overdue term limits.

I also have experience leading in times of crisis. Tragedy struck in the spring of 2019, when a fire broke out in Wilsonville’s Villebois neighborhood. Relief efforts were needed for the victims, and I successfully spearheaded the raising of over $60,000 to assist my neighbors through that tough time.

All the while, I’ve been working on the front lines as a registered nurse during the biggest public health crisis of the last century. As a professional at the Oregon Health and Science University’s cardiology department, I’ve been heavily and directly involved with COVID testing, vaccine administration and patient care. Public health policy is something that I understand very well, and I recognize how critical it is to be done correctly.

My passion for public service stems from my family’s long history in Oregon. I’m proud to be a sixth generation Oregonian, as well as a longtime Wilsonville resident.

I believe that the Clackamas County Board of Commissioners needs to focus on the most critical issues we’re facing, come up with plans to solve those problems, and implement them. We’re well past the point of needing lofty rhetoric and feel-good sentiments. It’s time for action, and I’m ready to build on my past triumphs and lead the way forward.