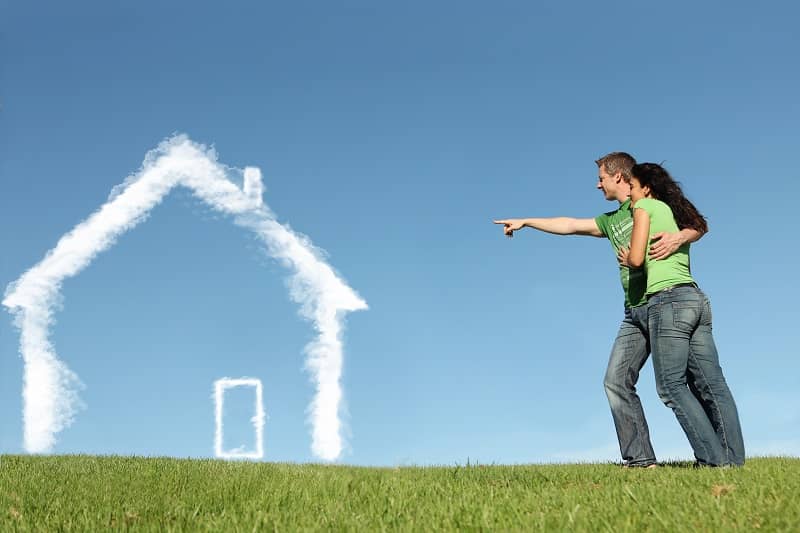 For as long as anyone can remember, part of the American Dream has always included owning a nice home with a small yard.

However, that dream has become increasingly unobtainable for young families in Clackamas County, the Portland region and throughout Oregon. One of my top priorities as a county commissioner candidate is to create the conditions for more people to achieve that dream.

In order to develop an effective strategy for addressing housing issues, we must first identify the reasons why it’s becoming unaffordable. Then we need to create a plan that will help people be able to purchase their own homes.

Part of the problem is that the state has spent decades placing such emphasis on planning that there’s an artificial scarcity of land available for building housing. That has driven up the cost of the land that is available.

There has also been this mentality that seeks to put everybody in high-density environments, similar to that of the city. All that has done is denigrate the quality of life that tends to make suburban communities desirable places to live.

I’ve been concerned enough about housing issues that I represented the City of Wilsonville as a member of its Equitable Housing Strategic Plan Task Force and served as its chair. That body began meeting in the summer of 2019 and concluded its efforts one year later.

The 17-member task force also included representatives of the real estate industry, other government agencies, the Wilsonville Chamber of Commerce and various other entities. It held a couple of meetings before conducting work sessions with the Planning Commission and City Council on the Equitable Housing Strategic Plan. The plan’s final draft was approved at the Planning Commission’s May 2020 meeting and by the council the following month.

Even though that process was time consuming and won’t solve all of the city’s housing affordability problems overnight, it was a step in the right direction. Having been involved in those efforts at the city level, I’m uniquely qualified to take a similar approach to addressing our housing needs at the county level.

Ideally, public process should involve input from stakeholders and from citizens, and we were able to accomplish that on the task force. It can sometimes be difficult to achieve consensus, but it can be done, with the right leadership in place.

It’s my hope that as your next Clackamas County Commissioner, I’ll be able to take a similar approach and bring together a diverse group of stakeholders to work together so we can plan for our current and future housing needs. This is an important issue, but I’m willing to do the heavy lifting to help get it done right, once and for all.