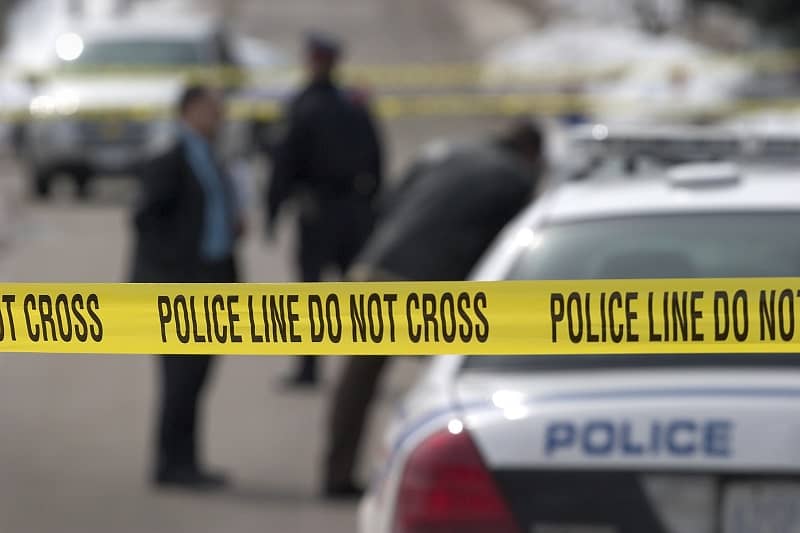 Out of all the basic functions of local government, public safety is easily among the most important.

This has been made abundantly clear over the past couple of years. Political activists demanded that law enforcement agencies be stripped of the critical funding they need to get the job done. Candidates have run for district attorney’s offices nationwide under the banner of “reform.” Some have gotten elected, including the current Multnomah County district attorney. Criminals in Multnomah County and other areas with soft-on-crime district attorneys now know that they can get away with any number of crimes without the risk of prosecution. Even in the event that they’re arrested, they’re later released, only to re-offend shortly thereafter.

Citizens in the jurisdictions that tried this dangerous approach have paid the price, with person, property and violent crime rates all on the rise. Tired of being constantly victimized by blatant thefts, many businesses are simply closing up shop, taking their jobs and tax revenue with them. Rank-and-file officers have become demoralized. Many have opted to retire, and recruiting their replacements has been no small task.

The criminal justice system is complex and has multiple parts. It isn’t just police officers or prosecutors, and also includes other vital components like community corrections.

In order to be effective, every aspect and department of the criminal justice system must be fully functional and intact. I’m running for Clackamas County Commissioner, Position 5, to ensure that this happens.

Current Commissioner Sonya Fischer has worked closely the past few years with members of the extremist organization Reimagine Oregon. That same group has tried to convince leaders in other metro area government agencies to defund their police. In some instances, they have succeeded in that mission. The results speak for themselves, and it’s now painfully obvious that this is a failed approach.

I’m proud to state that my candidacy has been endorsed by the Clackamas County Peace Officers Association. Mine is the only campaign in this race to have received this important endorsement.

My vision for Clackamas County’s criminal justice system is as follows: If a crime is committed, officers are available to investigate. In the event that an arrest is made, the accused will have the right to a fair and speedy trial, including the opportunity to be judged by his or her peers via a jury system.

If that person is found guilty, the court then hands down an appropriate sentence, and the system is able to hold them accountable for those sanctions.

The criminal justice system is badly broken in many places. When that happens, our most vulnerable citizens become victims, while perpetuators walk away without consequences.

As your next Clackamas County Commissioner, I will never allow this to happen under my watch. I know the importance of law and order, and intend to make it one of my top priorities.