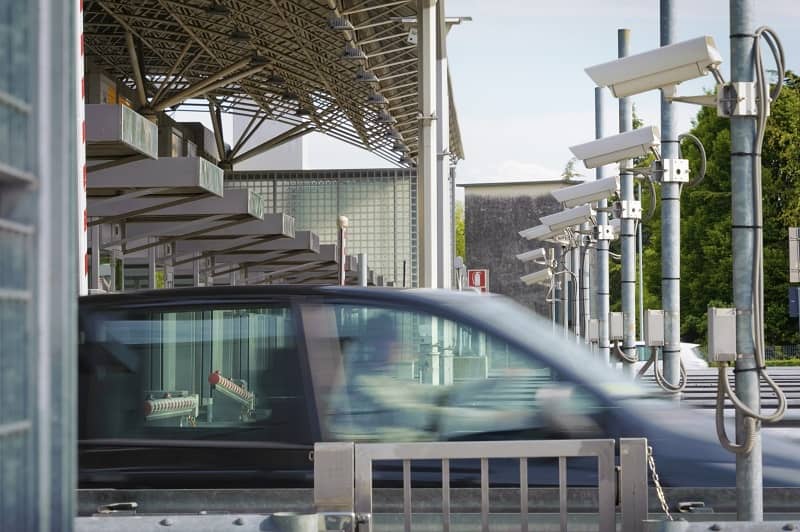 There are certain signs that a campaign isn’t going well. One of the biggest is when you feel like you have to pay an attorney to contact your opponent and make threats of legal action.

While this kind of thing may be more common at the federal level, with the highest public offices in the nation, I never expected to see it happen in a local race here in Clackamas County. But by doing this, current Commissioner Sonya Fischer is showing a strong sense of desperation.

In fact, her attorney went so far as to threaten to file a lawsuit to overturn the election if Fischer loses!

Instead of running on her record of accomplishment, she is running scared. That’s because as an incumbent, she has a track record and a voting record, both of which demonstrate how out of touch she is with the people and voters of this county.

That’s especially true when it comes to tolling.

Fischer has to reconcile the extreme unpopularity of tolling among Clackamas County voters with her May 2021 endorsement of House Bill 3055.

That bill ensured that I-205 will be tolled. Longtime Clackamas County Commissioner Paul Savas explained it quite clearly to Fischer and their colleagues during a board meeting. Unfortunately for her, that meeting was recorded, is a public document and can be viewed by literally anyone in the world. It also directly contradicts her recent claims that she is opposed to tolling and is somehow doing everything she can to fight it.

To me, it’s simple: She voted to support a bill that will make tolling in Clackamas County inevitable. She is now denying it, despite the overwhelming evidence, which includes her own words.

No amount of legal threats or nuanced political positioning can change any of that, despite her best efforts.

By contrast, I’m happy and proud to be running on my record as a Wilsonville city councilor. It includes my stance on tolling, which has been consistent.

Sonya Fischer is ashamed and embarrassed of her record, because she wants to be re-elected. She’s raising and spending large amounts of money to try and keep her seat.

However, she has a lot of explaining to do to the people of Clackamas County.

She is wrong on all of the issues that are most important to our residents, and that has been demonstrated by her voting record during her time in office.

She’s had years to stand up to Metro and hasn’t. But I will.

I’m opposed to tolling. I’m adamant that we need more land for housing, and I am opposed to letting Metro continue to dictate poor public policies to our residents.

My record speaks for itself. And unlike Sonya Fischer, I stand behind it, 100 percent.