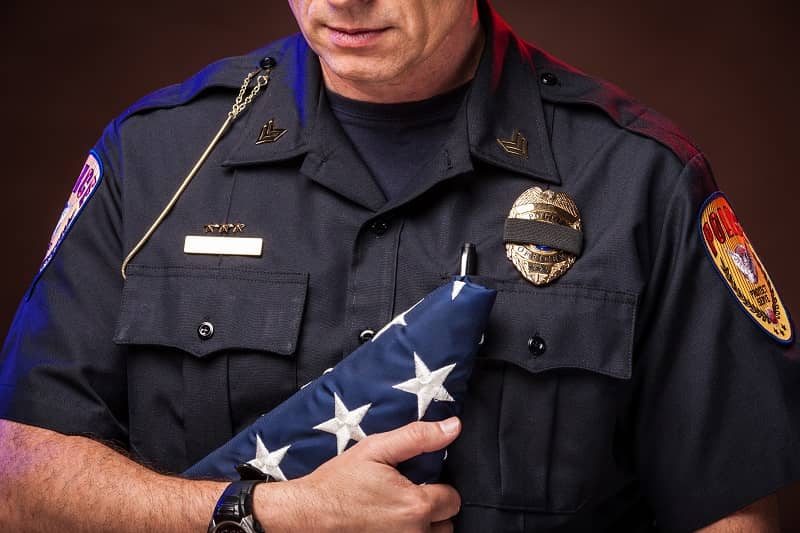 There are certain things that current Clackamas County Commissioner Sonya Fischer doesn’t want voters to hear. One of the most important has to do with her stance on law and order.

This has become one of the biggest issues in the 2022 election, because law-abiding citizens are becoming increasingly weary of politicians whose policies are causing crime to skyrocket all across the United States. They were quick to jump on the bandwagon two years ago to “reform” the way that police operate. But that approach has backfired and the results have been disastrous.

People are sick and tired of being victimized by criminals and seeing it happen to other people. They don’t like watching suspects be arrested and set free shortly thereafter to re-offend as many times as they please. Most importantly, they’re starting to feel that the systems set up to protect them are leaving them helpless and vulnerable. All that needs to change.

It’s easy to say that you “support public safety.” But to people like Fischer, “supporting public safety” actually means divesting and diverting funds from police departments and agencies to social service organizations and nonprofits.

A prime example of this is her continued collaboration with the radical organization Reimagine Oregon.

Fischer recently reiterated how proud she is to have the support of this group. But what’s funny is that Reimagine Oregon isn’t nearly as proud of its stances. In response to controversy over its anti-police position, Reimagine Oregon has scrubbed its website. Fischer had long been listed as one of the public officials working with it. She has now somehow been removed.

Similarly, the organization had long boasted about its successes in defunding multiple police agencies in the Portland metropolitan area. But all of that is mysteriously absent from its revamped website.

Could it be that there has been some serious political blowback stemming from the consequences of Reimagine Oregon’s crusade to defund police agencies? Perhaps it’s mere coincidence.

It’s going to take more than scrubbed websites to save Fischer’s political career. And if she’s seeing polling data to suggest that she’s in trouble, it’s because there are perfectly good reasons for that.

The fact of the matter is, Sonya Fischer is wrong on crime.

Why else is she in danger of losing her seat? Well, because my message is resonating with the people of the county and my actions and words have been consistent with each other.

I support our police. I’m opposed to organizations like Reimagine Oregon and I am endorsed by the Clackamas County Peace Officers Association.

The contrasts couldn’t be clearer. Sonya Fischer has had the chance to prove herself and has instead spent years implementing failed policies that aren’t working.

I’ve been campaigning on my vision for a better future for Clackamas County. People are responding with their support, and I look forward to serving them well once we’ve won this race together.