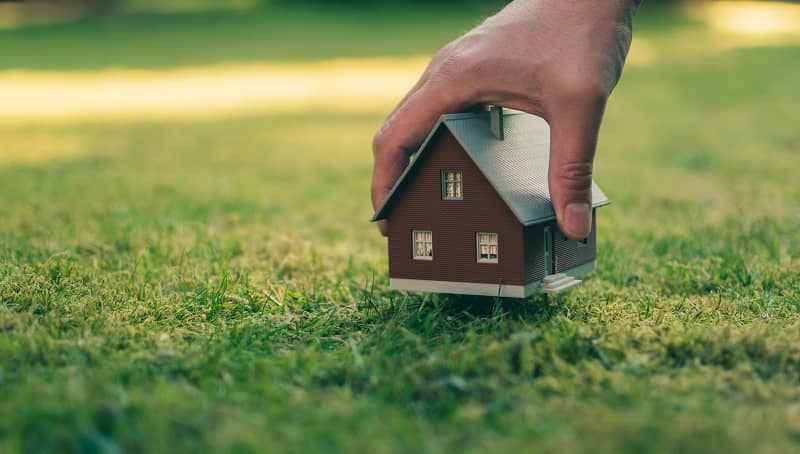 Housing is, and has been, a huge issue, especially in Clackamas County and the Portland metropolitan area. It’s easy to see why—constant increases in rent and housing prices have been straining household budgets for years now.

However, when politicians talk about “affordable housing,” it’s taken on a different meaning. It’s become a euphemism for subsidized housing and other expensive government-run programs that have done nothing to solve the problem.

What we really need to be talking about is housing availability. That’s because the real issue with housing in this region is the fact that there’s not enough of it.

Some studies have shown the Portland area market to be around 50,000 housing units below what the market is. Imagine that. Even if every homebuilder in the county somehow flocked to Portland and the notoriously onerous permitting process was permitted and adequate materials and supplies were available, it would still take a very long time for them to catch up to the current demand. That doesn’t even count the future demands on housing from people who plan to move to the area and haven’t yet.

So even in that scenario, where would you build those houses?

There’s growing recognition of the root cause of the housing and homeless crises that we’re facing. And it all goes back to the state’s stringent land use laws, which deliberately limit the amount of land available for building houses, businesses or industry.

For over 40 years, Oregon has been the only state to adopt such top-down policies. The results speak for themselves.

Part of the problem in the Portland area and its suburbs is that the Metro council refused to expand the region’s urban growth boundary years ago when it had the chance. The councilors reasoned, at the time, that there was a sufficient amount of buildable land available.

In the years since, that decision has created an artificial scarcity of buildable land. The remaining buildable land then becomes more expensive, which contributes heavily to high housing costs.

So what can I do about all of this as Clackamas County Commissioner? Three things come to mind:

The only way to make housing more affordable is to increase its availability. But that will not happen without a strong majority on the Clackamas County Board of Commissioners who are willing to do what it takes to get us there. As your next commissioner, I plan to advocate for policies that will increase the availability, and affordability, of housing in Clackamas County.