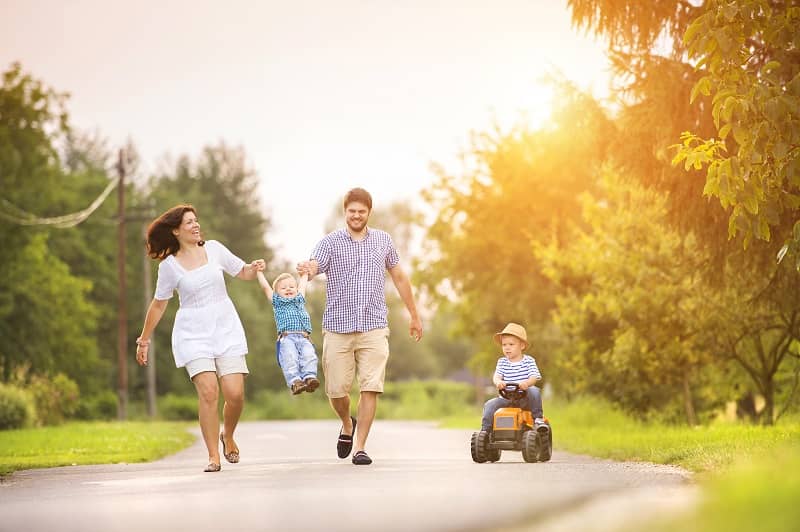 It’s true that Clackamas County is like nowhere else on earth.

We have unmatched natural beauty and scenery, and many unique attractions and features enjoyed by residents and visitors alike.

That being said, there are ways to go about managing the county’s resources to provide services to residents that are both required and requested.

Many jurisdictions rely on the best practices used by other cities and counties throughout the nation. There are reasons for this. The biggest is that it works.

I’ve worked for and around enough organizations over the years to recognize the approaches that tend to produce the most favorable outcomes. Working as a nurse in the cardiology department of Oregon Health & Science University has helped, as that is a world-class medical facility. Similarly, I’ve served on the Wilsonville City Council for the past few years. Wilsonville is an exceptionally well-run city.

Far too often, public entities in Oregon rush to be the first to implement different policies that nobody else, anywhere else, has adopted or utilized. But maybe there are reasons that nobody else is doing it that way. Instead, those organizations end up becoming the poster children of what not to do and how not to implement programs.

To me, that’s not effective leadership.

A good leader learns from the mistakes of neighbors. You also learn from their successes and triumphs. Many good leaders and officials adopt the best practices of other jurisdictions and municipalities whose policies have proven successful, just like we do at OHSU and the City of Wilsonville.

It’s quite evident that some of the local governments in the Portland metropolitan area have willfully run experiments that are resulting in a path of destruction leading right to our doorway. One of the biggest reasons I’m running for Clackamas County Commissioner, Position 5 is to keep us off of that path.

I’ve seen how incumbent Commissioner Sonya Fischer has been quick to embrace the various political fads and trends that have been tried by other local jurisdictions. But just because other cities and counties want to engage in risky policies like defunding the police or refusing to prosecute certain crimes doesn’t mean that it’s appropriate for Clackamas County or will serve its residents well. I would dare say that there is already ample evidence that those social experiments have failed and have become that dreaded example of what not to do.

The way I see it, you can either pursue best practices or be the example of worst practices in action that should be avoided by others. I would prefer that we stick to best practices here in Clackamas County and avoid taking risky gambles with our residents’ public safety and quality of life.