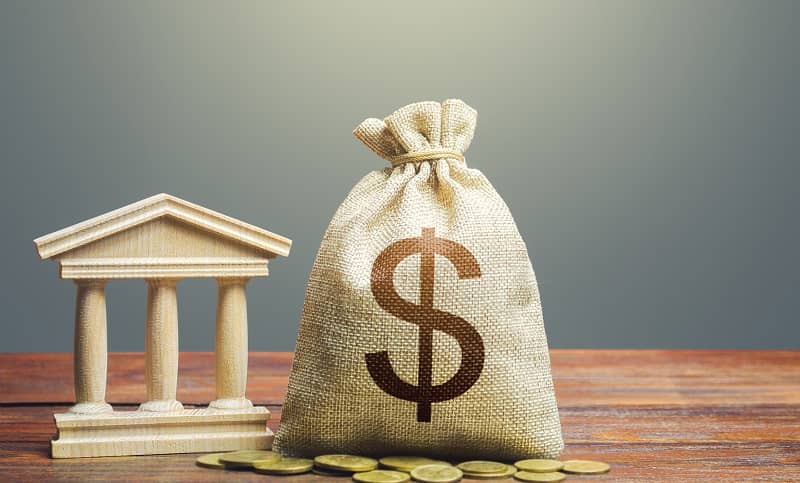 As I make my way around Clackamas County to campaign for commissioner position 5, people often ask why I’m running.

I tell them about my track record of advocating for underdogs at the local, state and federal level, including my current stint as a Wilsonville City Councilor. But when they ask me about who is currently in the position I’m seeking, I have to be absolutely honest with them.

The fact of the matter is that Commissioner Sonya Fischer has got to go.

Fischer was first appointed to her seat in early 2017. At the time, the board of commissioners had swung far left after the 2016 election. The commission majority wanted to keep that ideological slant, so they gave the seat to Fischer, knowing that she would willingly and knowingly help to advance their shared, collective agenda.

She’s certainly done that in the time she’s been in office.

Fischer has been a reliable vote on the board for anything involving higher taxes and fees and more spending. The spending spree that she and her fellow commissioners went on for years left the county’s budget out of balance and heading right off of the cliff. In the process, board chair Jim Bernard was found guilty of ethics violation for using his public office for private gain.

Frustrated, the county’s voters rejected this approach in 2020. First, they removed Bernard as chair in the May primary election. Then they voted Ken Humberston out a few months later in November.

It was clear that the people of Clackamas County wanted a different direction. The two new commissioners recognized that immediately and set about trying to change it. But over the last year and a half, Fischer has resisted every effort to adhere to the voters’ clear mandate.

The two new commissioners ran on a platform of standing up to Metro. Fischer has insisted on continuing to do that agency’s bidding, at county taxpayers’ tremendous expense. She has refused to join them in holding Metro accountable in any way.

Over the years, county voters have been clear about not wanting a vehicle registration fee. Fischer and the former board ignored that and implemented one anyway. New Board Chair Tootie Smith made the elimination of this fee one of her top priorities upon taking office in January 2021.

However, Smith was met with a brick wall of resistance by Fischer and some of the other commissioners who comprised the former board. Chair Smith was even willing to compromise and put the matter up for a countywide vote.

More recently, Fischer has refused to have an audit conducted on the county’s finances.

Why would someone be so opposed to doing so many things that would benefit the county and its residents?

Well, Fischer is beholden to the same special interests who applauded her appointment to the commissioner position over five years ago. Even though the county’s political landscape has changed, and the people have been clear about the shift in their priorities and preferences, Fischer keeps clinging to maintaining the same status quo that originally put her in power.

Clackamas County Commissioner is supposed to be a non-partisan position, and for good reason. Past commissioners have also stuck to rigid ideology, and it has not served the county and its residents well.

I intend to serve in this position in a way that puts the county’s interests above partisanship, because that’s what the people of Clackamas County deserve.